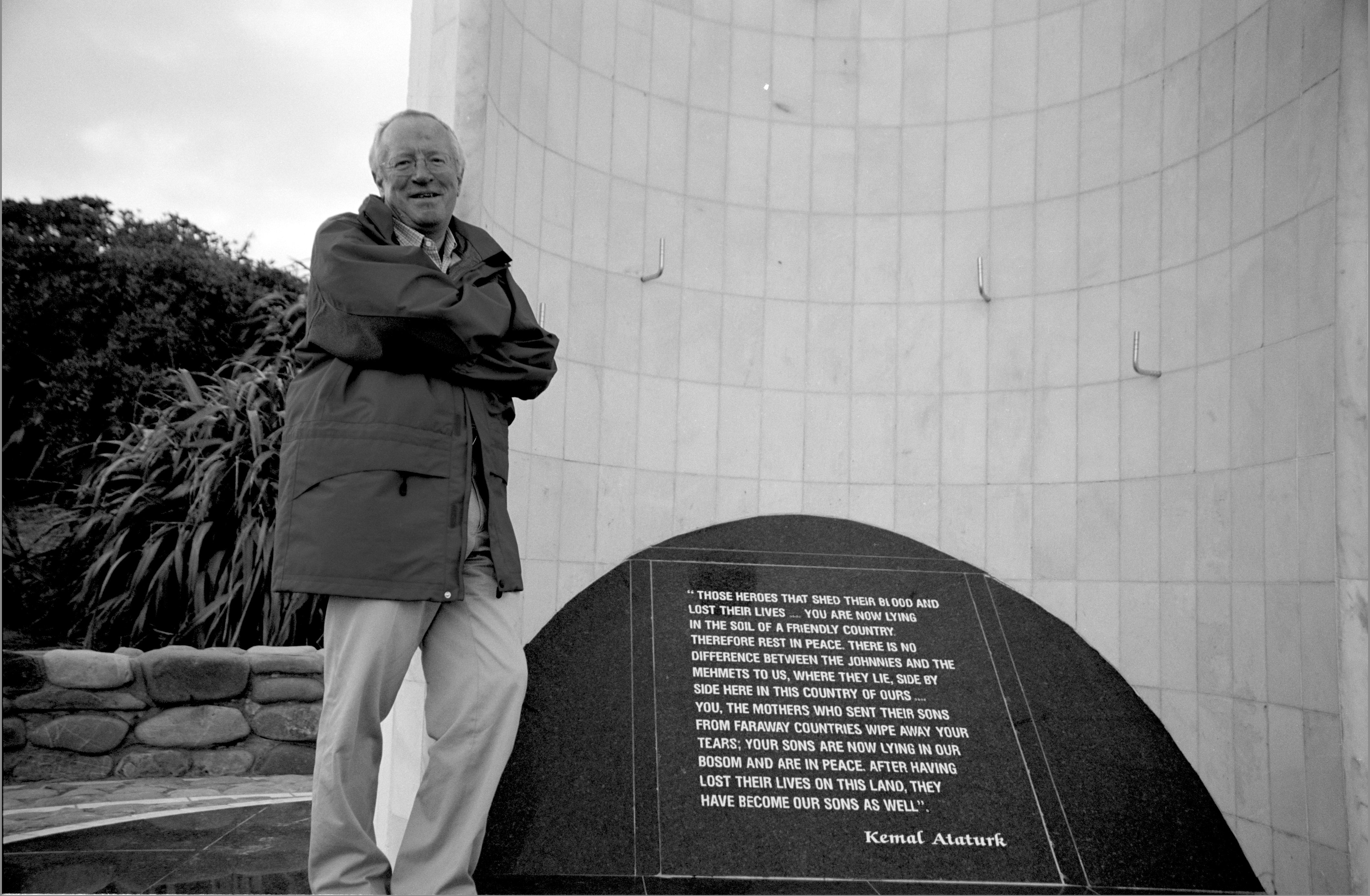 I was very much saddened to learn that Robert Fisk had died suddenly in Dublin on 30 October 2020. I had the utter privilege of having him feature as a main character in my documentary film ‘notes to eternity’, and I want to pay tribute to him here before the year ends.

Robert was an absolute force of nature; his indomitable energy palpable from the first contact I made with him from New Zealand, speaking to him on his mobile as he was driving through South Lebanon. It was the first of many such calls, before I finally landed in Beirut with a New York-based crew - cinematographer Jonathan Furmanski and sound recordist/videographer Arun Chaudhary – in the early 2000s. On his recommendation we stayed at the now modest Mayflower Hotel, once the infamous haunt of Beirut-based foreign correspondents during the Lebanese Civil War (1975-1990), and earlier still the choice of literary luminaries such as Graham Greene. I had arrived from a shoot in New York, and my already stretched credit cards – an occupational hazard for most independent filmmakers – were in bad shape. Robert, however, helped broker us a good deal with the owner whom he knew and we luckily made our home in a far-flung corner of this faded gem for the duration of the Lebanon shoot.

The first day Robert came by the hotel in the evening to take us back to his home on the waterfront, on the Corniche. We sat on his balcony overlooking the Mediterranean as he poured us the stiffest G&Ts one could imagine, and heard stories of war and extraordinary encounters.

Over the next days we filmed almost without pause all these stories and more – in the car, out in the field, in his apartment. Some of them were soon to be included in his magnum opus The Great War for Civilisation: The Conquest of the Middle East (2005) which he was writing at the time, and as a result had that aura of freshness that is hard to repeat.

He took us south to the Lebanese border with Israel, stopping several times en route to explain some of the historical complexity of Lebanon that has seen armies march through it over millennia. The stories and histories were delivered with such passion and professionalism that as I found out much later in the edit suite the footage needed little or no cutting, and in fact some of the scenes used in the film are largely untouched. They seemed to demand this.

In particular, a scene recounting his experience of being one of the first journalists to witness the aftermath of the massacre of Palestinians at Sabra and Shatilla refugee camp in 1982 by an Israeli-backed Christian militia. And also, his account of the Israeli bombing of the UN refugee camp at Qana over a decade later, in 1996.

It is an understatement to say Robert Fisk was a brilliant man. He worked tirelessly to educate his readers and listeners about the realities of war and the inadequacies of corporate, mainstream journalism to convey these realities, and the geo-political forces that underpin them.

By contrast, Robert was a truly Renaissance journalist: steeped in historical and cultural knowledge, with a keen eye for the vagaries of the human condition. Quoting prolifically from writers from Auden and Yeats to Shakespeare and Aristotle, to Churchill and all in between, he framed the world he saw with a nuanced literary and historical lens. It is a rare constellation of ability and humanity that can do this, and encapsulate so much in such a short space and with such clarity.

He was constitutionally averse to lazy platitudes, and this manifested in his attention to detail and his refined interest in the ordinary person’s experience of history. He took the road less travelled, notebook in hand, as one of history’s first responders, mocking those who engaged in what he called “hotel journalism”.

And while he repeatedly admonished me and the crew to “stop pfaffing around” as we lingered in locations to record sound and shoot additional material on 16mm film, he was in fact supremely generous with his time and wairua. I was always impressed by his willingness to engage with people who had little or no profile. He took people as he found them, and not for the people they associated with – an attribute that is also a distinguishing feature of the other three characters in ‘notes to eternity’: Noam Chomsky, Sara Roy and Norman Finkelstein.